Looks like the world didn't end after all. Looking ahead to 2013 from JibJab and LazyBoy.

Viva la Vida Mario is the long awaited sequel to Mario Back to the Start. If you love Super Mario or Coldplay, you'll love this. If you love both I hope this isn't sacrilege.

I'm not exactly sure how the world will end, but we do know that December 21st is the last day for sure. The most popular animation takling the end of the world was titled The End of the World in 2003. Sometimes promounced "End of ze world". In most recent years, animator Chris Voigt brings up the velocirapture. The world blew up many times in the 2001 The Demented Cartoon Movie!. The most recent TOFA's first Round was "How the world ends" which provided a few possibilities. 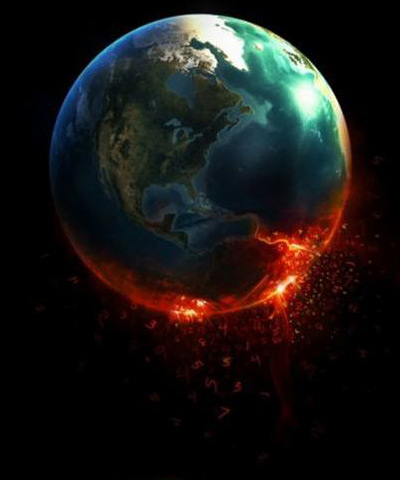 From the calm morning, the end will come. When of the dancing horse the number of circles will be 9.

Korea translates to "Land of the Morning Calm". Psy has the most popular music video on the Internet of the moment where he does his horse dance and it is approaching 1 billion hits. That's 9 zeros or 9 circles. It has over 990 million hits already.

Andrew Kepple was commissioned for this charity animation narrated by Stephen Fry. It's all about the walk cycle which you can learn about in the Flash Tutorials.

Koit has released a christmas version of his children's song that is at the same time definitely not for children (like all his work).

Today we have a new Zelda animation from TOFA 2012 semi-finalist WooleyWorld. CaptainNarg posts his second animation, and Ryoshenron posts a Billy & Granpappy in Dark Space sequel.

More to come in the next update.