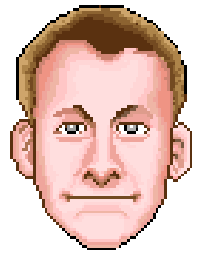 Koit is Paul Kerton from Gloucester, United Kingdom. He first became famous for his Winky Song Flash animation in 2004 and has been recording and animating new songs ever since. Not only is Koit a great writer of the Internet's most catchy songs, but he is talented in computer programming, football and electronic connectivity.

I first got in contact with Koit when he entered the 2011 Tournament of Flash Artists on Albino Blacksheep where he breezed past the competition in the first round, and was challenged with animated skits rather than animated music. 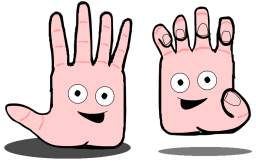