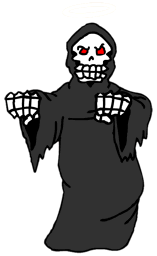 Andrew Kepple is an Animator from Auckland, New Zealand and his work is known as Too Much Spare Time Productions on ABS since 2002. Andrew is a recent graduate of Freelance Animation School in New Zealand and has since moved to Alberta, Canada where he works online for a public relations firm in the UK.

Andrew is a triple threat with talent in music (keyboards), classic Flash animation and drawing cartoon strips. He's a heavy contributer to Albino Blacksheep even more than one can see, since a lot of his work is produced anonymously. Though he doesn't fool those familiar with his varying, but identifiable trackmark-like style of animation and punny humour. 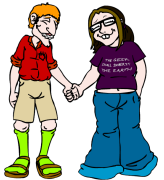 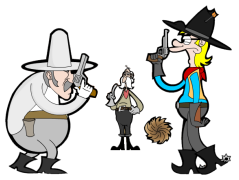