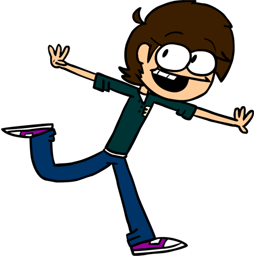 ThePivotsXXD is Jordan Comeaux, a Flash animator animator from Lake Charles, Louisiana who joined the Albino Blacksheep Flash community in 2010 with the release of Epik Adventures. Jordan improved his skills from animating in black and white with friends of his as writers to animaing his own stories in full colour.