Surn's latest version of Dungeon of Existential Surprise is basically a brand new game compared to even two versions ago. I keep the classic version still up. 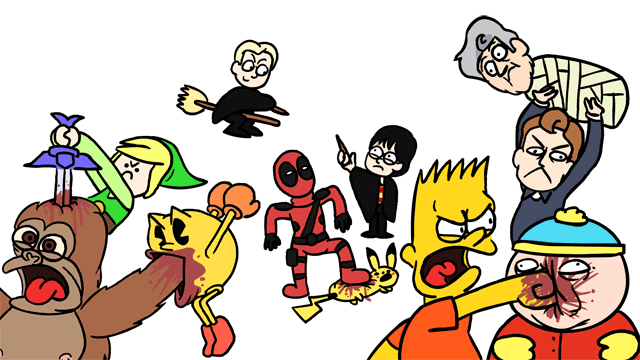 Firstly, the music is a a little more updated. Sounds less synthesized, but is otherwise the same notes, the same melody.

Now here's what's better. The first Ultimate Showdown was meant to portray an epic battle between a plethora of good guy and bad guy characters, but it only contained about a few dozen characters. 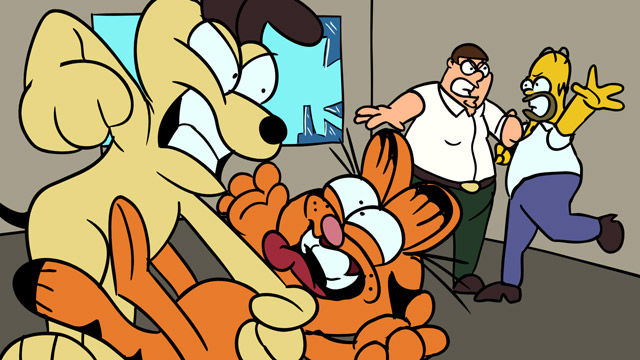 There are over 100 characters individually mentioned in The Ultimate Showdown 2. This doesn't even include all 151 original Pokemon (as a collective) that all take place in this second showdown battle. None of the characters from the first one return because they all died in the first one. Except the kid that holds ice cream. He's back, but 10 years older this time. Just like the fans of the first animation are!

Some of the lyrics are just so catchy. 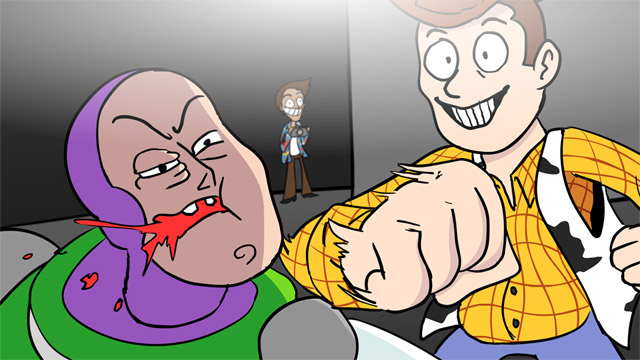 The Ultimate Showdown 2 is smartly written to follow the theme of the first one. Even at the end there's only one character left. Him being another friendly public access persona, and the happy little trees that appear work as forshadowing. 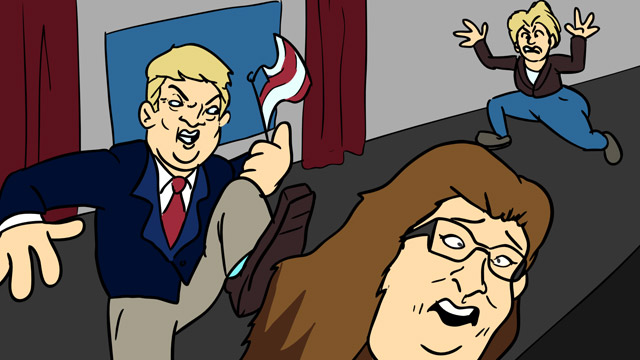 And because this was a big production, it took more than one animator. Credit to these animator friends on Twitter:
@Toen_Tom,
@GunboyIsAwesome,
@PotatomanNg,
@propajimbo,
@HummyMango.

Hopefully this goes viral and we can make the third one: The Ultimate Showdown 3 (The Ultimate Trilogy). 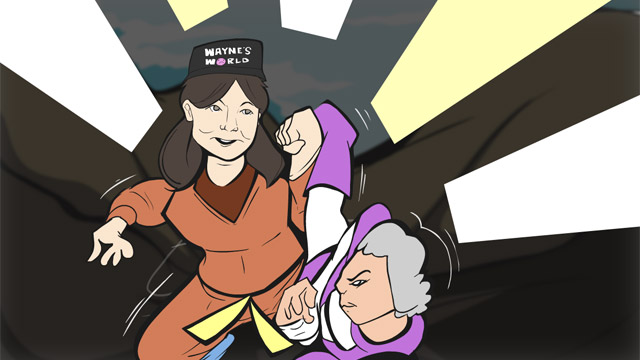