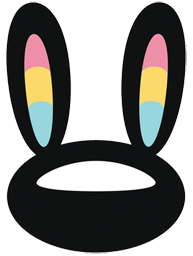 Music artist Pogo (or Fagottron as some may know him) is Nick Bertke from Perth, Australia

To make it as a musician it takes many years of practice and one big break. Pogo got his big break when he released Alice on the Internet. It was a music video featuring sounds and scenes from Walt Disney Pictures' Alice in Wonderland, and was promptly removed from the Internet for copyright infringement. (Luckily, I saved a backup.) The work was unforgettible for Walt Disney Pictures and they ended up hiring Pogo to create numerous official remixes of their Disney Productions.