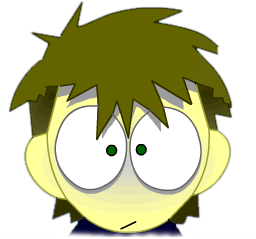 What is surprising is that in 2002 just2pale didn't even know what Flash was until he was introduced to it in college. He writes,

I had a Flash class in college and just hated the hell out of this stupid program. I wanted nothing to do with it.

That was until he found Flash influences online such as Joe Cartoon and early JibJab, and knew he could match those talents. He continued his pursuit in Flash and writes,

Now I went to school for Game Art and Design, but the honest truth is - That school didn't teach me what I know. I paid a sh*t load of money for Instructors to tell me, "this is [Insert Software Name Here]. This is how you open this Program. This is how you close the Program. If you want to learn more - read this book." Really? So I am self taught. I taught myself the ins and outs of what Flash can and can not do. I really just started animating for myself.

These animations I created made my classmates laugh, so I thought I would start uploading them to sites around the net. To this day I really have no idea how any of these caught on the way they did, but who am I to question?

Just2pale has since gone on to expand his Flash style with Web series, parodies (of Harry Potter, Twilight, Batman, Beauty and the Beast, Michael Jackson George W. Bush) and, most recently, Flash Games with his just2pale.com website partner Gyorgy Bozoki (screen name: gbozki) that are complete enough to actually publish. 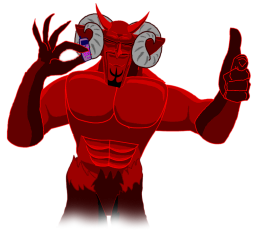