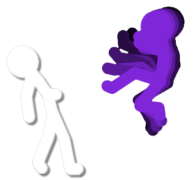 The most popular stick figure Flash to appear on the Internet was Zhu_Zhq's XiaoXiao. Stick figure flash is usually created by beginners since it is the simplest to draw. However, the XiaoXiao series, of both movies and games, shows animation skill with 3D Matrix effects beyond beginner stick figures fighting.

Zhu_Zhq has also been contracted in his home country of China to create commercials in Flash. 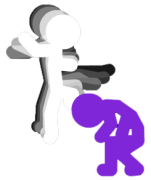 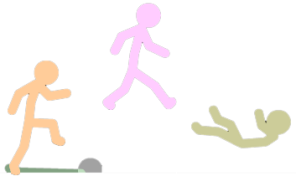