Regurge is a 4-episode series from 2000, where each episode is a parody of a popular song and music video. Even the band names are parodied. 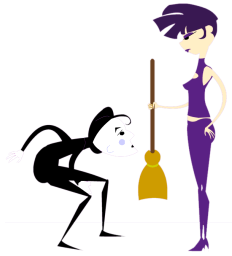